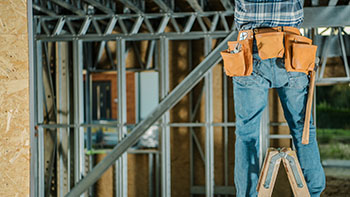 On the way to work today at New York and New Jersey streets in Indy a white car ran a red light and I saw it about 24 inches in front of me as I was entering intersection on a green light….

I missed him. The car to my right was not so lucky and a hard crash occurred.  I pulled over , stopped , called 911 and headed back to aftermath of the crash. I talked to driver of car beside me ( who did nothing wrong) and went to other driver (who ran the red light )and  who was talking to a police officer. The light runner’s story to police was that he was just following the flow of traffic and that he got hit. I gave the officer my card and told him that guy ran the red light . Point is no one else stopped and if I had not stopped it could have been a police report with each driver saying they had a green light. In these times when no one wants to accept responsibility when they make a mistake and don’t feel the need to tell the truth it is important to stop and be a witness.  When I heard the light runner give his story to the police it reminded me of many such stories I have heard over the years from defendants that I was deposing .  Sad state of affairs.